Next blog
7 Great Christmas gifts for...

Men, here’s what we really think about your shoes 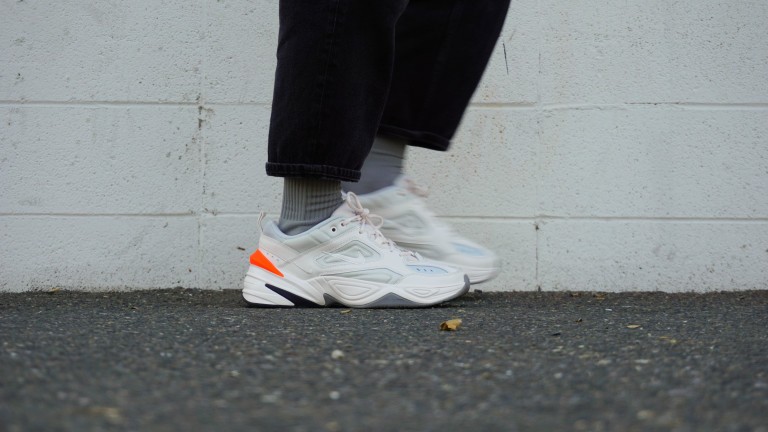 They say clothes make the man, but really, it’s all in the shoes. Before you even get to smooth talk your way into our thoughts, there’s a good chance we have already glanced at your footwear and made some type of conclusion (aka dating material or not). I can tell you’re having a little bit of panic, please don’t. If you’re going over the question “What do my shoes say about me” over and over again we’re here to drag you out of this existential crisis. Read up and find out why we’d swipe left or right on your footwear game.

Vans
What do Vans shoes say about you?

Don’t get me wrong, classic Old Skool Vans are nice shoes, but the problem is that we all have a pair. Do you know what that says about you? You’re not very original – sorry. You probably have a Spotify playlist with the title “Netflix and Chill” and the fact that you can’t seem to put enough effort into finding shoes that aren't on everyone's feet already, probably means you won’t make the effort to text back after two dates.

If you’re a real skateboard guy who’s uniform is Carhartt cargo pants, some kind of branded beanie and whatever else you men are wearing lately, you get a pass. They were invented to suit your needs after all, so it’s a little unfair to say they’re not original for you. But I’m sure the last thing you’re worrying about if you’re this type of guy is what people are thinking of your beat down and dirty Vans.

Have I scared you off of Vans completely? I hope not, because there’s a little hack to wearing Vans without looking like a snooze fest. Just get any pair that isn’t black or white. Checkboard print slip-on shoes or classic Old Skool Vans in bright colours really make a world of difference. You’re funny, like to visit modern art museums by yourself to ponder in front of a Rothko painting, you’re subtly snobby about your coffee order – you know, that kind of vibe.

What do Chelsea Boots say about you?

You are an actual style god. I’d like to leave it at so I can spend the rest of my day daydreaming about this man, but let me explain a little. When you put on a pair of Chelsea Boots it will instantly transform you into someone who looks like they’ve just really got it together, like all of it. You’re the type to scrunch your face while looking at a wine list and know exactly which South African wine we’d like the most. You can quote Gabriel Garcia Marquez with a sexy Spanish accent from an exchange you did in your teens and you have a swanky job that sounds cool but no one actually understands what it is.

It seems so simple to me to transform your wardrobe with a pair of Chelsea boots, but somehow it’s such a barrier for guys (trust me I have unsuccessfully tried to convince every guy I’ve dated to wear them). For that reason, though it also tell us you’re confident in getting dressed and making bolder fashion moves.

Besides that, it’s basically the shoe equivalent of a turtleneck, smart, confident and refined. But unlike boat shoes or brogues (more on that later) you won’t look like you only hang out with guys from your boarding school. There are lots of different types of Chelsea boots, I’ve rounded up a few really classy yet stylish ones as well as more “tough” ones that are a little bit more Justin Bobby. Look him up if you never had a sister to make you watch re-runs of The Hills on TV.

What do Trainers say about you?

Sneakerheads have gotten a bad rep lately for what seems like excessive spending on a basic necessity, I mean do we really need more than 5 pairs of trainers? Maybe not, but the fact that you’ve made an effort to look unique and that you’re on top of what is cool right now actually says a lot of positive things about you.

If you’re wearing a pair of fresh kicks you’ve got that glow of “Oh I know someone there”. We’re already picturing us at newest, hippest Peruvian restaurant you know the chef at or on the guestlist for that festival we couldn’t get tickets for. You have a job at a cool agency and you’re Instagram hubby material, both on and off-screen as you know what it takes to take a good photo. Besides that, standing in a queue and roaming around the internet for ages shows dedication, now just dedicate that attention to us and we’re good to go.

Currently, I think brands like Asics and New Balance are offering some really cool colourways and sporty, retro styles. If you want to go even more niche, Hi-Tec Trainers are all the rage as well as Karhu and Mizuno.

Oh, you’re a fancy one are you? I don’t want to scare you from loafers and boat shoes as a whole, but 90% of the time we’ll think you’ll just want to brag about some yacht trip you took in St. Tropez.

With boat shoes, there’s no way around the fact that you will look posh and a little snobby. But posh doesn’t have to be a bad thing (A la Wolf of Wall Street). Think of the Italians, they look posh and smooth, and we love Italian men don’t we? So if you’re the kind of guy that doesn’t mind if people think you’re a little snobby – then go for it, you do you! Yacht trips aren’t so bad after all.

Unlike boat shoes, loafers can have a surprising edge to them when bought right. Hip Scandinavian brands like Acne or chic Parisian brands like Sandro or A.P.C will often have loafers in their collections that are more fashion-forward. So wearing loafers doesn’t have to mean that you’re immediately imagined as some kind of posh horror story, but at the same time, it will always have a hint of a traditional attitude.

Hopefully, You know a little more about what your shoes say about you. That doesn’t mean you should start wearing sneakers if you want to stop being a boat shoe guy, stay true to yourself men! 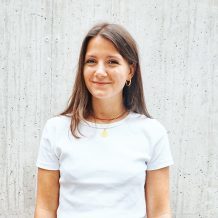 Next blog
7 Great Christmas gifts for...